Exploring the Differences between 3D Modeling and 360 Panoramas: Which is the Best Option for Your Project? 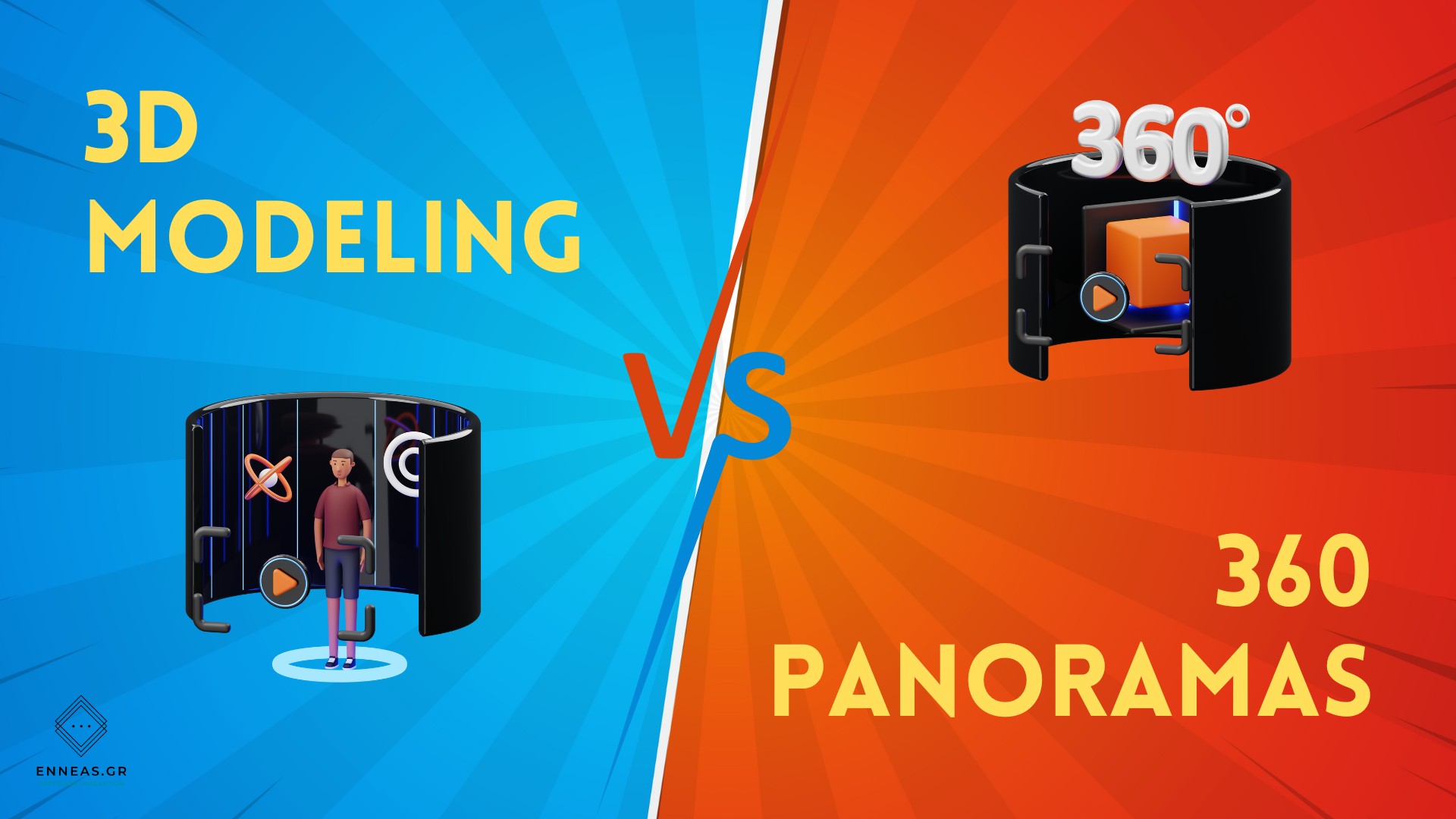 When developing digital exhibitions and tours, a key consideration is the choice between using 3D modeling, 360 panoramas, or a combination of both. We carefully evaluate various criteria and communicate our approach to clients to ensure the optimal presentation of content.

3D modeling is the process of creating a virtual representation of an object or space using specialized software. These models can be interactive, allowing users to navigate through them, view them from different angles, and even manipulate them.

On the other hand, 360 panoramas are a type of image that captures a full view of a scene from a single point. They can be either a single image or a series of images stitched together. Unlike 3D models, 360 panoramas are generally not interactive and offer a fixed viewpoint.

There are several advantages of using 3D models over 360 panoramas:

Interactivity: 3D models allow for greater interactivity and control over the perspective. Users can navigate through the model, view it from different angles, and even manipulate it. This can make for a more engaging and interactive experience.

Greater flexibility: 3D models can be used for a variety of purposes, such as architectural visualizations, product design, and video games. They can also be rendered in different styles (such as realistic, cartoonish, etc) and can be used in different mediums, like a video or a static image.

Greater ability to show the context: 3D modeling can be used to create a virtual environment around an object, which can help to provide context and help users understand how the object fits into its surroundings.

Greater ability to show complex or hidden details: 3D modeling can be used to create visualizations of internal structures, such as the inside of a building or the internal workings of a machine, which may not be visible in a 360 panorama.

There are several advantages of using 360 panoramas over 3D models:

Affordability: Creating 360 panoramas is generally more affordable than creating 3D models. It often requires less equipment and expertise, and can be done with a single camera and specialized software.

Ease of Use: 360 panoramas are generally easier to create and use than 3D models. They can be created with a single camera and specialized software, and can be viewed with relatively simple software or apps.

In conclusion, the choice between using 3D modeling or 360 panoramas in a project depends on the specific use case and goals of the project. However, it's important to remember that the most crucial aspect, particularly in the cultural industry, is the quality of the content and the way it is presented. Emphasizing interactivity, hotspots, and paths can enhance the user experience.

From our experience, we recommend using 3D modeling for important monuments, interactive art, and critical operations such as safety training. This allows for greater interactivity and control over the perspective, allowing the user to fully explore and understand the object or space. On the other hand, we recommend using 360 panoramas for quick work inductions, walking guides, and building presentations. This provides a more realistic view of a specific location, allowing the user to get a sense of the space.

As for the channel? Virtual Reality headsets, desktop, mobile etc. All are feasible at this point of technology.

Two interesting topics to explore further are the use of high-quality photogrammetry in 3D modeling to preserve monuments and tricks with 360 panoramas to create more immersive experiences. These are topics that could be explored in future blogs, with the help of AI and the determination to continue blogging. 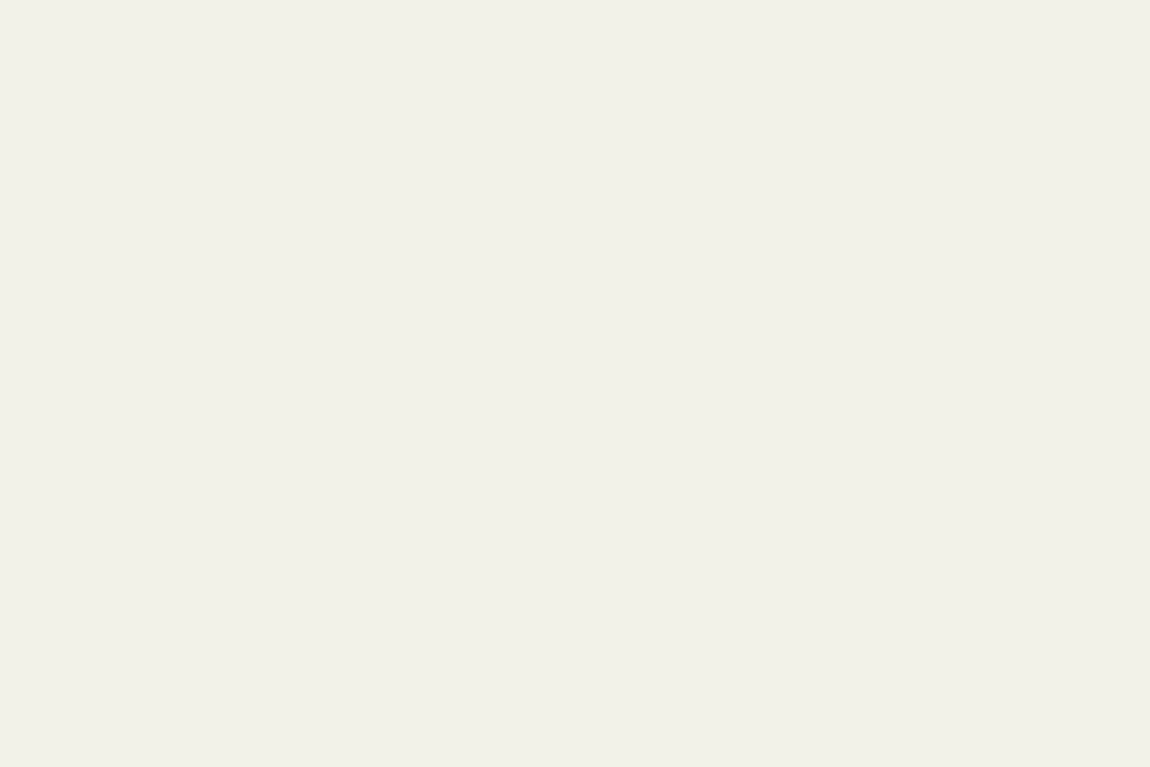 The Viber weather chatbot with over 200k Subscribers!